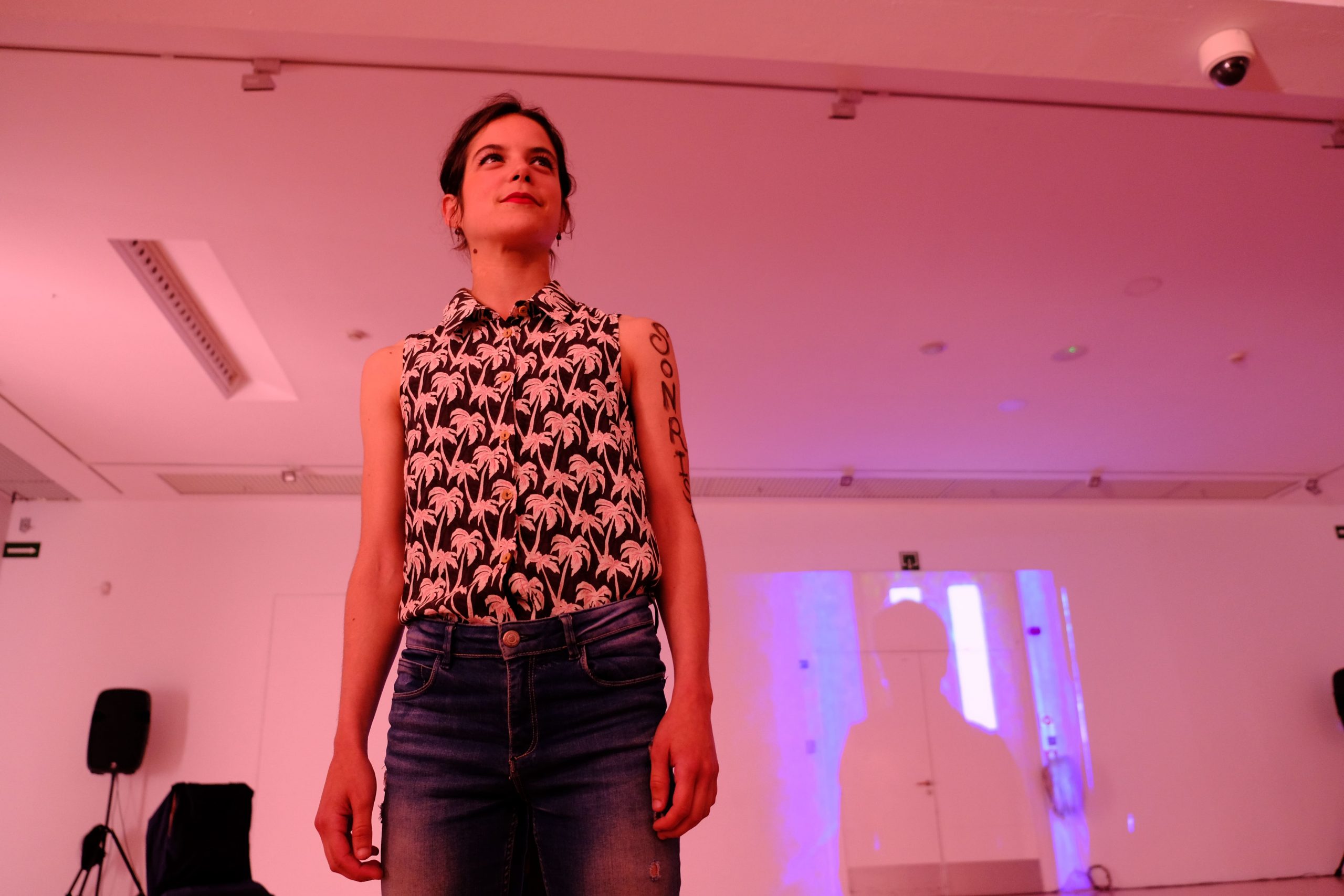 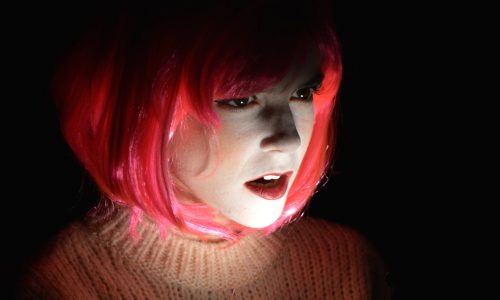 Altraste Danza is a company directed by Zuriñe Benavente and Ignacio Monterrubio in which they carry out artistic works around the new languages of movement and sound. Their pieces are characterized by having live music and by seeking closeness with the public, mixing styles and genres without complexes.

In 2014, they premiered their first creation “Eterno del desnudo” for dance, video and live electronics at the Mostra Sonora Festival at Sueca. Among his later works are the pieces “The arch of hysteria” dance only, “Don´t repeat” for electronic piano and dance, “Qué tienen las flores” only dance, «SIRA COEL» for voice, piano, percussion and dance, “Broken Column” for performance, dance and music, “El sueño del elefante”, dance and electronic in real time, “Endless dream” dance only, “The world in which we believe”, for prepared viola, dance and electronics, “Denbora”, for dance, music and poetry; and “Insostenible”, for piano and dance.

A continuing concern around public awareness leads them to create “conversations“, meetings as a talk-conference with the aim of bringing the language of contemporary dance to attendees generating knowledge and shared interest and workshops in nature where The work places special emphasis on awareness and presence of the moment.

He began his studies of classical and contemporary dance in Donostia, Vitoria and Burgos to later move to Brussels where he focuses an aesthetic of the movement around improvisation and the search for new dance languages ​​that explore contemporary aesthetics away from what is understood as contemporary conventional dance. It is formed with improvisers such as Lisa Nelson, Thomas Hauert, Julyen Hamilton, Mark Tompkins, Imre Thormann, Ted Stoffer, Florence Augendre, Mala Kline (Dream work), Katie Duck or Monica Valenciano. In turn, he explores the relationship between dance and contemporary music, creating pieces with live music and developing a communication language between movement and sound. Some of his pieces are Endless dream, only dance; The cry of the elephant, dance and electronic in real time composition; Broken Column, performance, dance and music; Don’t repeat, piano, electronic and dance; The arch of hysteria, only dance; Eternal nude, dance, video and live electronics; Unsustainable, for piano, dance and voice; And, what do the flowers have. In 2016, he was part of the selection of eight Basque choreographers to work on the TUNING SCORES project with choreographer Lisa Nelson. As an interpreter, he is currently working on the “rOnde” project of the Belgian company Felicette Chazerand – Parcours asbl and on the “GOLDBERG VARIATIONS-VARIATIONS” project of the MalPelo Company.

He works in the field of sound art and new technologies developing contemporary musical projects. At present, he focuses on improvisation and musical composition exploring the different combinations between sound art and other artistic disciplines such as dance, painting or video, which he combines with commissions in the field of sound diffusion of accusmatic works. , the musical assistance in mixed electronic concerts and the programming of sound art and dance events. His works have been premiered and performed at different festivals such as the International Electroacoustic Music Festival of Madrid and Valencia «Meeting Point», Musikaste de Errenteria Festival, «Nuit De La Creátion» de Bordeaux (France), cycle «New Trends in the Contemporary Music »/ Vitoria Visual Territory Festival of Vitoria, International Festival of Electroacoustic Music« Ai-Maako »of Chile, International Festival of Video, Art and Electronics« VAE10 »of Lima (Peru), in the« 14 World Congress of Saxophone »of Ljubljana (Slovenia), in the seventh International acclaim and multimedia Festival of Lanús (Buenos Aires, Argentina),« Encontres Internacional de Compositors »of Mallorca and« Concerts Phonos-Metronom Foundation »of Barcelona, ​​Sinkro and Bernaola Festival of Vitoria -Gasteiz, among others. His work in improvisation and dance has led him to participate in proposals with Daniel Abreu, Damián Muñoz, Virginia García, Julyen Hamilton and Zuriñe Benavente. It is part of the collective of artists and creators of Vitoria-Gasteiz Espacio Sinkro, de la Cía. Altraste dance, from the experimental music group “Sirius” and from the independent music project “Sira Coel”. Since its foundation he is co-director of the DanZálava project of training and support for dance professionals in Euskadi.